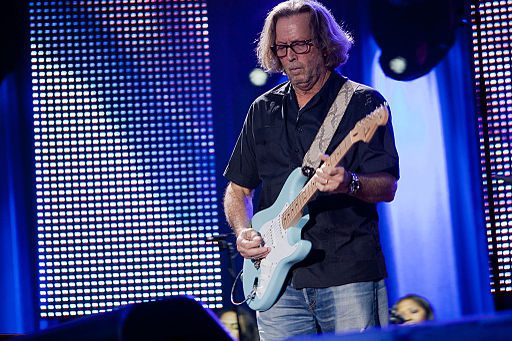 Eric Clapton has hit out at ‘propaganda’ over vaccine safety, claiming he suffered alarming side effects after his AstraZeneca Covid jabs. The legendary guitarist, a lockdown sceptic, said his hands and feet became ‘useless’ – prompting fears he would never play again. In a message to his music producer, he said: ‘I took the first jab of AZ [AstraZeneca] and straight away had severe reactions which lasted ten days.’

He added: ‘My hands and feet were either frozen, numb or burning, and pretty much useless for two weeks, I feared I would never play again…

‘I should never have gone near the needle.

‘But the propaganda said the vaccine was safe for everyone.’

UK: Princess Michael of Kent is being treated for blood clots after receiving two doses of the AstraZeneca vaccine