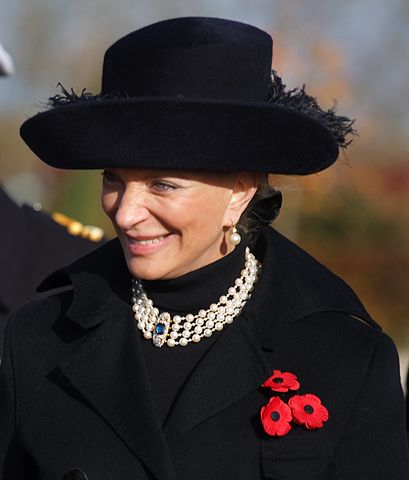 Princess Michael of Kent is being treated for blood clots after receiving two doses of the Oxford/AstraZeneca vaccine – although no link has been established. Sources close to the 76-year-old said concerns for her health emerged after she received her second jab earlier this year. The royal has been recovering at home for almost a month.

‘The Princess has been unwell and has sought medical attention,’ a source told the Sun on Sunday. ‘It has been a worrying time for those around her. It has been difficult for those close to her to see her suffering. She’s really been through it.’

The AstraZeneca vaccine has come under scrutiny in Europe after being linked to a very small number of blood clot cases. A scientific review by UK medical regulator MHRA concluded in April that evidence of a link between the vaccine and rare blood clots ‘is stronger but more work is still needed’.

UK: Princess Michael of Kent is being treated for blood clots after receiving two doses of the AstraZeneca vaccine