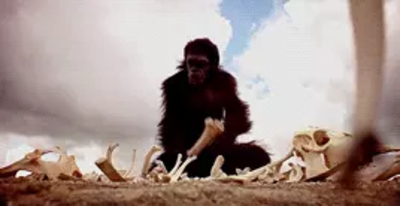 British ministers have now abandoned any pretence that they are “following the science” on Covid-19.

In their minutes from 10 February 2022, the Scientific Advisory Group for Emergencies (SAGE) warned against removing access to free testing as it would make it harder for people to take precautionary measures and increase anxiety among those who are clinically vulnerable.

A consensus statement from SAGE’s modelling group, SPI-M, from 2 February, considered that, “a sudden change, such as an end to testing and isolation, has the scope to lead to a return to rapid epidemic growth.”

And even before these changes are implemented, cases of Covid-19 have been rising steeply, with the most recent data from the Office for National Statistics—which along with the now discontinued REACT study is considered the best source of data on the course of the pandemic—estimating that one in every 16 people in England had Covid-19 in mid March.

More at BMJ Article: If we are no longer “following the science,” what are we following?