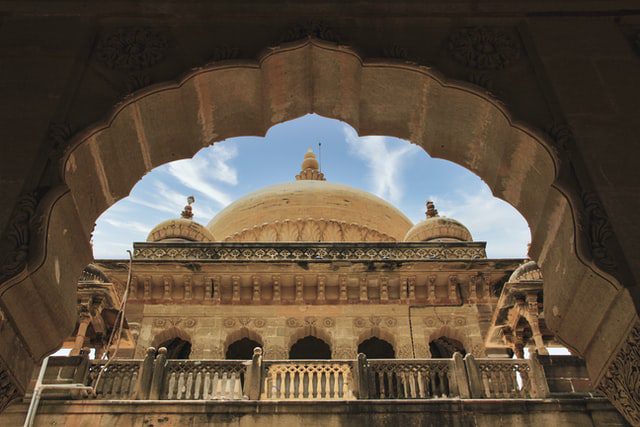 India has confirmed its first cases in the XE and XM recombinant variants in Gujurat. An earlier suspected case of XE in Mumbai appears to have been dismissed as incorrect by Indian genome lab INSACOG. The XE variant was originally discovered in the UK, and the XM variant in the Netherlands

“The XE variant of coronavirus, a more infectious but not more severe than the Omicron variety, has been found in Gujarat, The Hindu reported quoting a highly placed official as saying. “Samples from Gujarat have been sent to NCDC, but from what we see this fits the definition of XE more than the Mumbai one,” the person cited earlier said on condition of anonymity. The patient had reportedly tested positive for Covid-19 on March 13 and recovered in a week. According to reports, one case of XM variant has also been detected in the state.”

Photo by Setu Chhaya on Unsplash