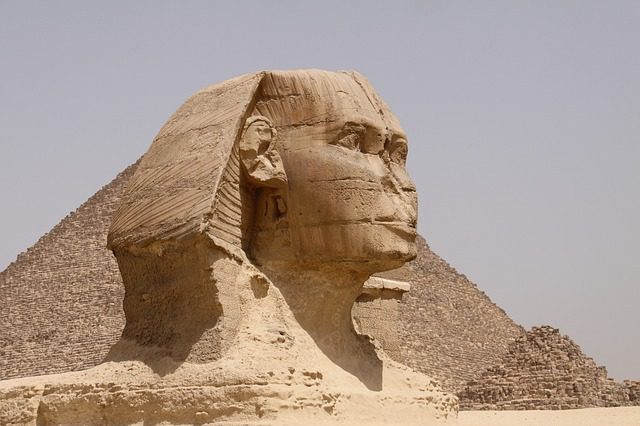 A woman with coronavirus symptoms after a trip to Egypt with a stopover in Turkey is the first confirmed case in Belgium of a patient infected with the new variant B.1.1.529, known as ‘Omicron’, initially located by the scientific community in the Southern African countries. She also becomes the first patient in Europe to be infected with the ‘Omicron’ variant.

The diagnosis has been confirmed by the UZ Leuven University Hospital (Leuven) after examining a young adult who was not vaccinated and who began to develop symptoms eleven days after having made the trip to Egypt, according to the Belgian chain RTBF.

This is the first confirmed case in Europe of this variant that is related to southern African countries, although the patient, who has a high viral load, does not seem to have any recent link with that region, according to the information provided by the case.

The diagnosis coincides with a proposal by the European Commission to close the border common to flights with origin or destination in the southern African region, a measure that the 27 have yet to examine on the afternoon of this Friday.

Before the case of the young woman infected in Belgium was revealed, precisely the Belgian Minister of Health, Frank Vandenbroucke, indicated in a press conference that he fully adheres to the proposal to restrict flights to the region for the sake of “prudence“, despite the fact that “not much is known yet” about the variant.

Image by Iwo Bulski from Pixabay