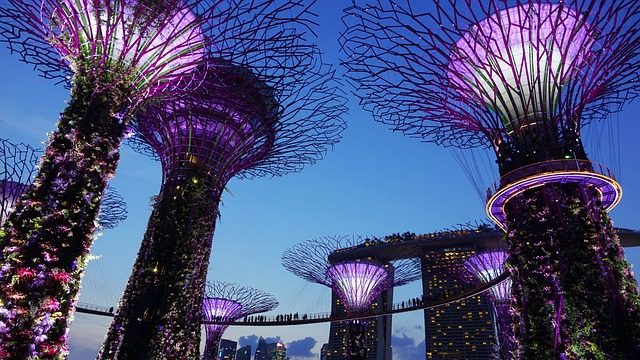 XBB is set to become the dominant variant in Singapore, and is already dominant in Bangladesh.

The XBB variant was first sequenced in India in late August 2022. It is most definitely NOT a “Singapore Variant”. There is some anecdotal evidence that the XBB variant may have been discovered in the United States in early August 2022, however those sequences have not been uploaded to the global Gisaid database.

The current XBB wave in Singapore could be on course to surpass the second-highest wave in the territory: 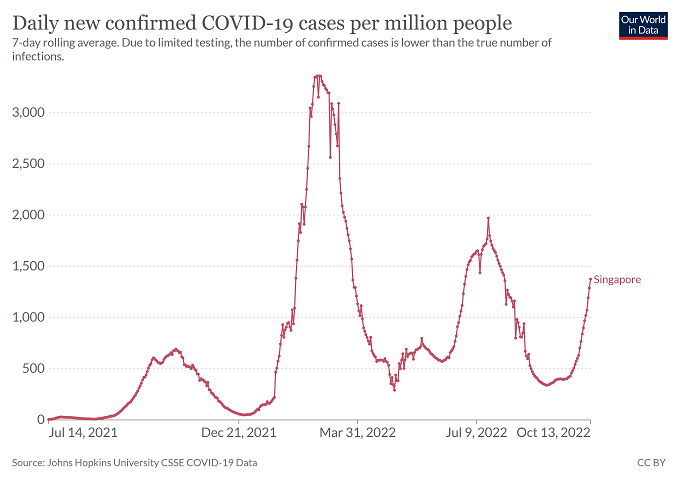 XBB deaths in Singapore, so far, seem to running at levels that are slightly below those of previous waves: 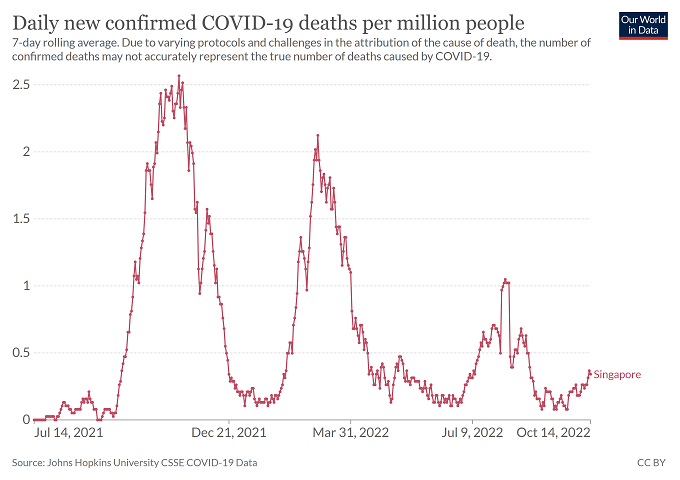 Mike Honey: “Here’s the latest variant picture for the XBB lineage, including its child lineage XBB.1. Bangladesh (52% frequency) and Singapore (48%) are the leading countries, both showing rapid growth.” Click on the image for the full Twitter thread. 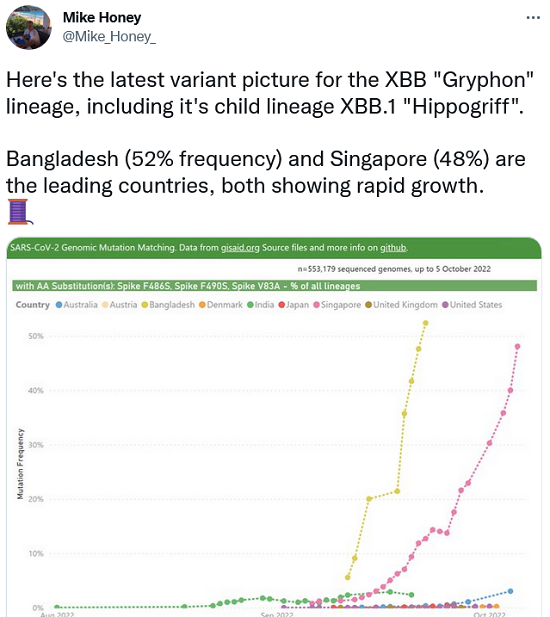 Zooming in on just the XBB.1 samples (with a Spike G252V mutation), it seems they make up most of the samples from Bangladesh and Singapore, but are less frequent elsewhere. This method is currently catching ~210 samples, or ~60% of the parent XBB.* superset. 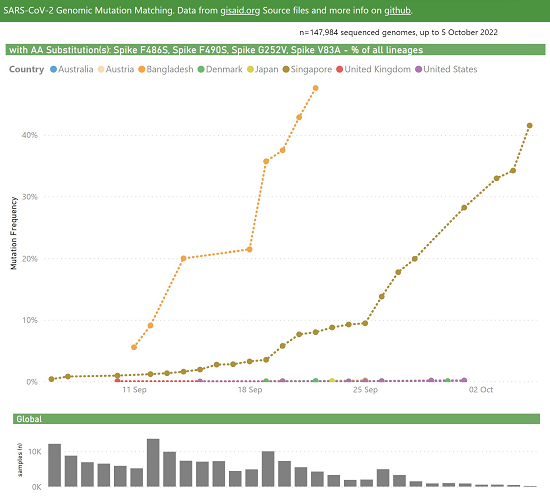 Harry Spoelstra has noticed new variants that could potentially compete with XBB and BQ.1.1. 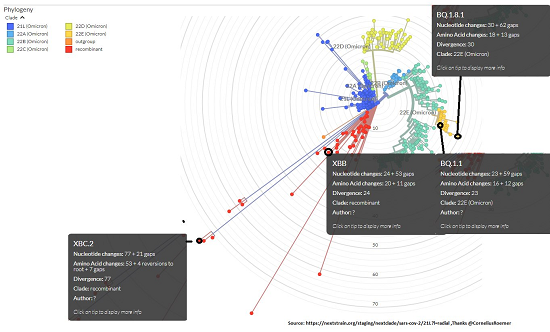 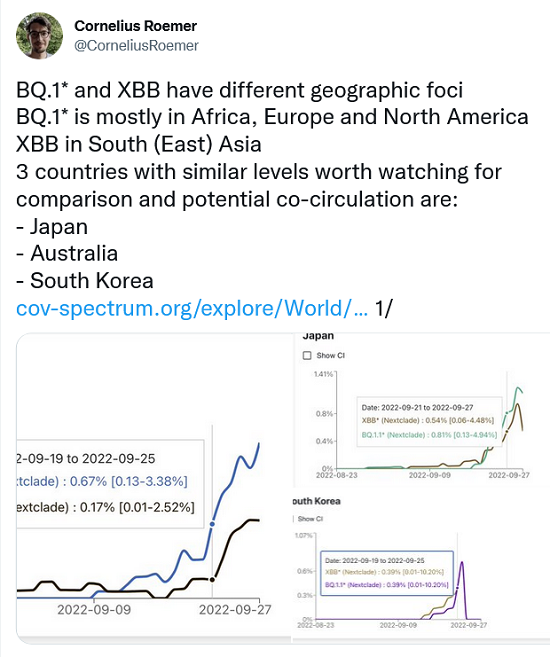 Meanwhile, in the United States, BQ.1 and BQ.1.1 are now at 11% of variants – up from virtually zero just a week ago: The CDC variant checker is here

We will be updating this post with any news on the XBB and XBB.1 variants from Singapore or Bangladesh – stay tuned!

Image by Jason Goh from Pixabay