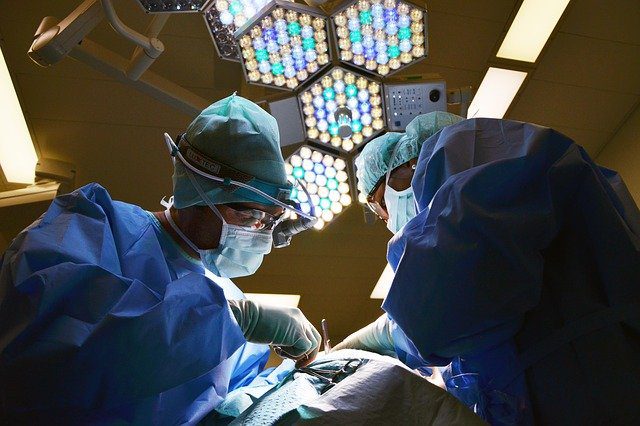 A professor of immunology at Imperial College London, told Sky News that while there were only 100 proven cases worldwide of reinfection, his conversations with doctors suggested it was “far more common than we’ve imagined”.

“Reinfection can happen a fair bit,” he said. Research found 30 healthcare workers in the same centre contracted the virus for a second time – representing a 7% reinfection rate – and that they tended to suffer worse symptoms than during their first infection.

“One of them who had it quite mildly the first time, died on the second occasion,” he said.

Image by marionbrun from Pixabay