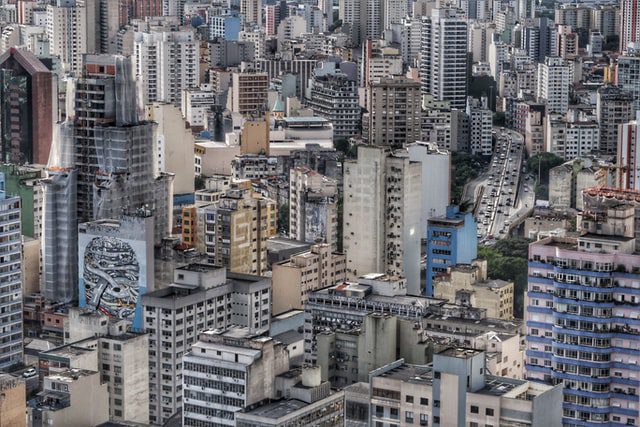 A paper to be published in May in the U.S. Centers for Disease Control and Prevention’s (CDC/US) journal Emerging Infectious Diseases (EID) shows that a first exposure to COVID-19 in mild or asymptomatic cases may not produce an immune response, and that a person can reinfect himself or herself with the same variant. The second infection can cause stronger symptoms than the first, the study indicates.

The data shows that for a portion of the population that has the disease in the mild form (in which hospitalization is not required) this does not mean that they will be immune or that a reinfection will evolve in a benign way. The study also indicates that reinfection may be more frequent than assumed.

The case of being infected by the same variant happens because the patient would not have built up an immunological memory. In the case of another strain, it would “escape” surveillance, it would not be recognized by the previously generated memory because it is a little different.

To reach these conclusions, the researchers followed a group of 30 people on a weekly basis from March 2020, at the pandemic start, until the end of the year. Of these, four contracted Sars-CoV-2, and some were infected with the same variant. The researchers then sequenced the virus genome in the case of the first infection and then in the second infection to be able to compare them.

“The gene sequencing method developed by MGI allowed us to detect the virus even in samples with low viral load. Today, Bio-Manguinhos [the Immunobiological Technology Institute] has some of these machines,” says Moreno.

In all four cases, the first infection occurred with mild symptoms. In the second, the symptoms were more frequent and stronger, but did not require hospitalization. “These people didn’t actually have detectable immunity until after the second infection. This leads us to believe that for a population part that had the disease in a mild form, one exposure to the virus is not enough, but more than one, to have a degree of immunity,” says Moreno. “This allows a portion of the population that has already been exposed to sustain a new epidemic.”