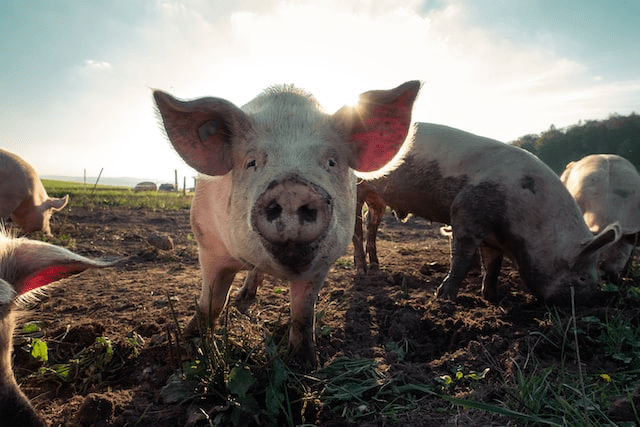 The CDC has reported the first human infection with a flu virus that usually spreads in pigs this year. There have been reports of respiratory illness among other people who attended the same agricultural event.

The person had direct contact with pigs at an agricultural fair, where pigs tested positive for flu A.

Recent reports of an increase in swine flu outbreaks in pigs in the U.S. suggest the risk of exposure and infection with these viruses may be higher than usual this fair season, which can last into the fall. CDC recommends people take precautions around swine, including in the fair setting.

The first variant flu virus infection of 2022 was reported by West Virginia and occurred in a person younger than 18 years who participated in an agricultural fair and had contact with pigs. An investigation is still ongoing but findings to date include:

Photo by Pascal Debrunner on Unsplash