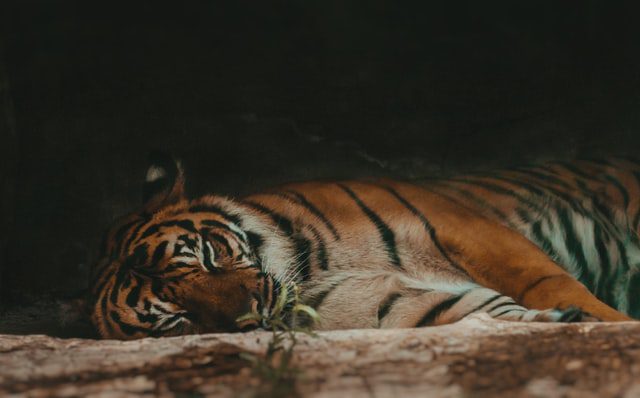 Doctors at the zoo have sent nasopharyngeal swabs and blood samples of Shiva (a 10-year-old male) for RT-PCR tests to Bareilly, Uttar Pradesh, to confirm if he was infected with coronavirus.

Shiva, one of the 10 tigers at the zoo, had developed fever on May 31. “Though the fever subsided, he had lost appetite over the course of the next two days. He did not eat at all on Thursday and died later in the night,” Dr OP Sahu, the zoo vet, told TOI.

Photo by Sam 🐷 on Unsplash