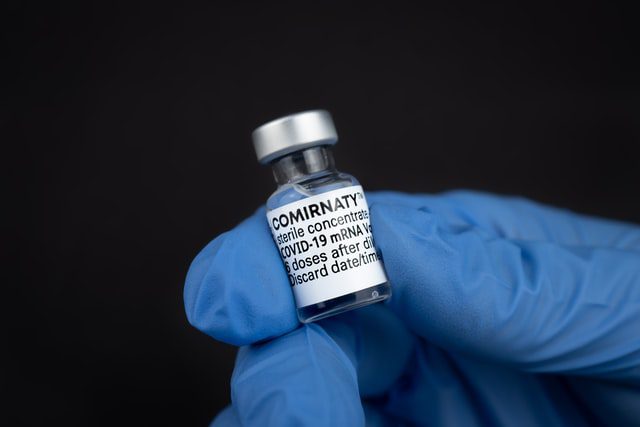 Pfizer Chief Scientific Officer Mikael Dolsten said the recently reported dip in the vaccine’s effectiveness in Israel was mostly due to infections in people who had been vaccinated in January or February. The country’s health ministry said vaccine effectiveness in preventing both infection and symptomatic disease fell to 64% in June.

“The Pfizer vaccine is highly active against the Delta variant,” Dolsten said in an interview. But after six months, he said, “there likely is the risk of reinfection as antibodies, as predicted, wane.”

Photo by Mika Baumeister on Unsplash