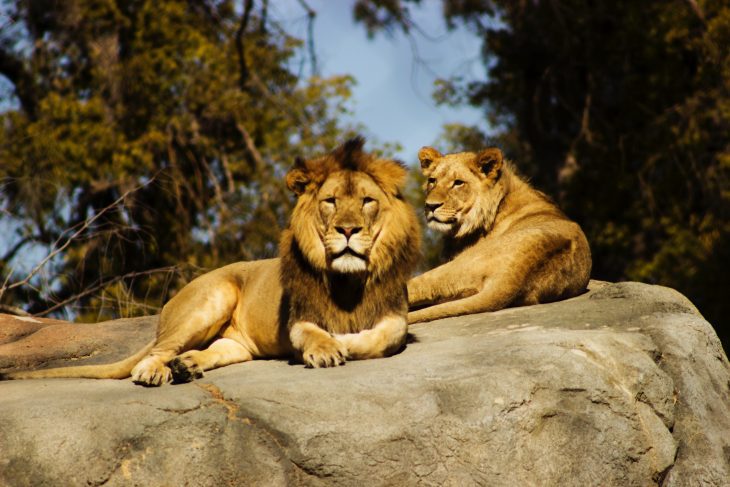 A lion in the Dehiwala Zoo in Colombo, Sri Lanka, has displayed symptoms of COVID-19. The Ministry of Wildlife says plans are afoot to test the other animals for the virus as well.

The lion had vomited and had a fever for preceding few days, leading zoo officials to suspect the animal may have contracted COVID-19, Secretary to the State Ministry of Wildlife Protection Major General (Retd) Palitha Fernando said.

State Minister for Wildlife Protection Wimalaweera Dissanayake said the lion’s initial PCR test was positive, while the second was negative.

** Update ** The lion, named Thor, has now been confirmed positive for Sars-CoV-2. It’s the first animal to be confirmed as infected in Sri Lanka. Genetic sequencing will be undertaken to determine which variant has caused the infection.