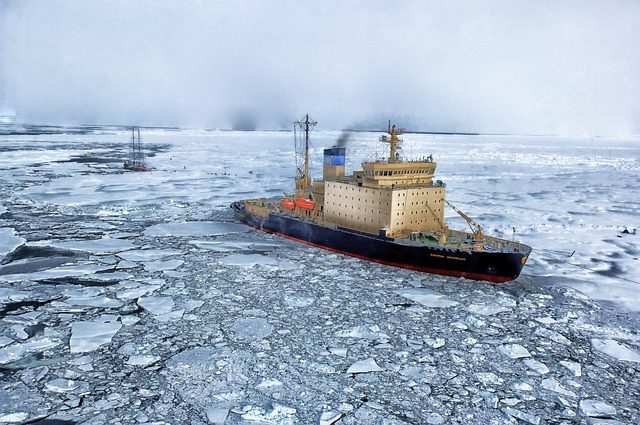 A Belgian scientific research station in Antarctica has seen an outbreak of Covid-19 affect two thirds of its workforce, despite workers being fully vaccinated and based in one of the world’s remotest regions.

Since 14 December, at least 16 of the 25 workers at the Princess Elisabeth Polar Station have caught the virus.

A positive Covid case was first detected on December 14 among the members of the team who arrived seven days earlier, during the second delivery flight.

The infected person was immediately placed in isolation, but despite this, tests carried out on the rest of the travelers revealed that two of them had also contracted the virus. These first three people concerned were evacuated on December 23. But since then, the virus has still managed to circulate in the station.

Image by Angie Agostino from Pixabay