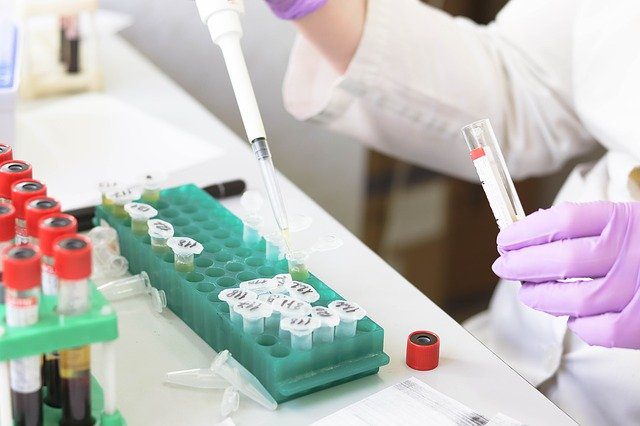 “In the USA, SARS-CoV-2 reactive antibodies were detected in over 100 blood samples collected in several different states in early December 2019.

A study performed in the UK identified a few blood donors in May 2019 whose sera presented SARS-CoV-2 S-reactive antibodies associated with a presumed current immune response.

In France, antibodies against SARS-CoV-2 were found in serum samples collected in November 2019, and viral RNA was detected in December 2019 in a respiratory sample from a patient hospitalised for haemoptysis.”

BMJ research piece: Waiting for the truth: is reluctance in accepting an early origin hypothesis for SARS-CoV-2 delaying our understanding of viral emergence?

Previous posts on the origins of SARS-CoV-2:

Evidence of SARS-CoV-2 in Lombardy, September 2019

Preprint: Molecular evidence for SARS-CoV-2 in samples collected since late summer 2019 in Lombardy

Image by Belova59 from Pixabay