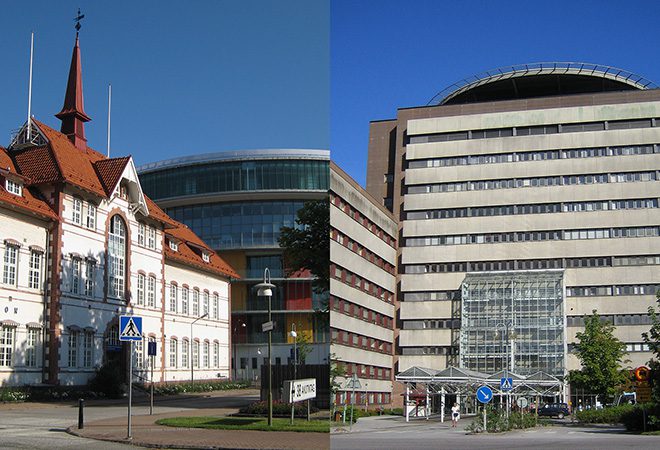 This is the first established case of this combined picture of severe coagulation disorder, says Veronica Arthurson at the Medical Products Agency.

The Swedish Medicines Agency commented on the case at a press conference on Thursday evening. This is the first death with a suspected connection to vaccination with AstraZeneca’s vaccine, said Veronica Arthurson, unit manager for the pharmaceutical safety department.

Now there is such a case in Sweden for a person who received AstraZeneca’s vaccine. It is a case of a simultaneous blood clot in both arteries and veins and major bleeding. The person died just over a week after vaccination, said Veronica Arthurson.