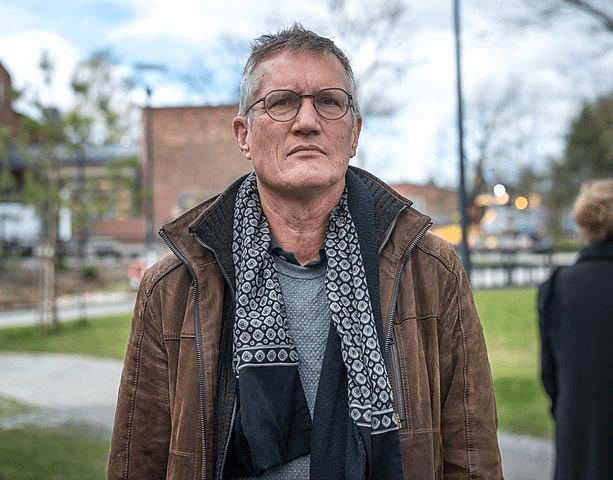 Two weeks ago, the department of intensive care, surgery and anesthesia at Sahlgrenska University Hospital had a training day with a closing party at a hotel in Gothenburg. The theme for the event was Covid-19. State epidemiologist Anders Tegnell was invited to give a lecture and should have been on site for four hours.

A few days later, several of the staff fell ill , Göteborgs-Posten reports. Of the 30 people confirmed infected with Covid-19, 20 were party participants.

The head of the department, Peter Dahm, tells the newspaper that he can not deny that the infection may have spread during the party. He also says that they followed the recommendations carefully and that they saw no reason not to carry out the party. Now that staff have fallen ill, however, it may be necessary to have stricter routines in the department again, such as requirements for mouth guards or visors.