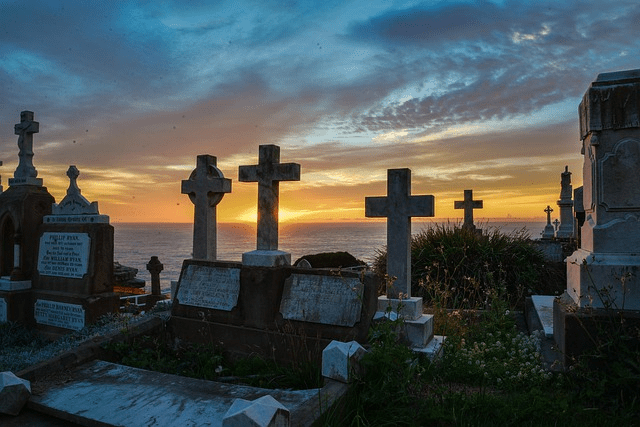 The Lancet Commission looking into the global SARS-CoV-2 pandemic response has levelled some withering criticism at the failure of governments and agencies to tackle the pandemic and uncover its origins.

No independent, transparent, and science-based investigation has been carried out regarding the bioengineering of SARS-like viruses that was underway before the outbreak of COVID-19

The lack of coordination among countries regarding suppression strategies

Shortfall of global funding for low-income and middle-income countries

The lack of timely, accurate, and systematic data on infections, deaths, viral variants

We haven’t found anything in the Lancet Commission’s report that we disagree with. The failures they illuminate have had catastrophic effects for hundreds of millions of people worldwide, and will continue to do so for generations to come.

There is no excuse for the failures either. There were plenty of early warnings of what was in store:

Half of all #Coronavirus patients on the Diamond Princess with mild or no symptoms showed lung damage.

CT scans of the lungs of patients with no or mild #COVID19 symptoms showed that half of them still had abnormalities apparently caused by the virus.https://t.co/5gaLs8YaiR

A great summing up of some of the key points of the Lancet COVID-19 report by Dr John Campbell on Youtube below:

In response to the Lancet Commission report, the WHO has gone into full damage limitation mode:

WHO responds to The Lancet COVID-19 Commission


WHO responds to the Lancet COVID-19 Commission

WHO: The End Is Nigh