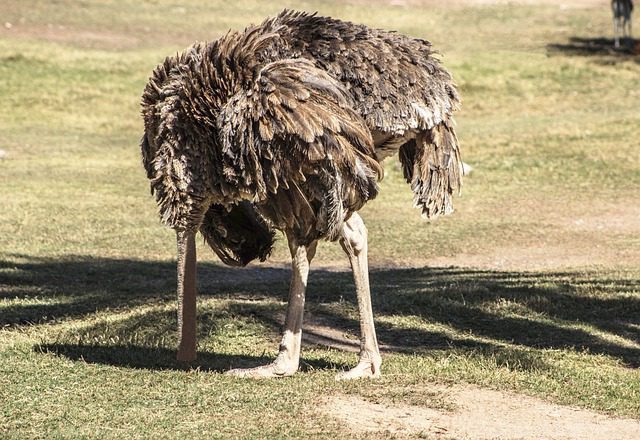 The Swedish Medical Products Agency has received almost six times as many reports of suspected side effects for AstraZeneca’s vaccine, compared with the other two EU-approved vaccines Pfizer/Biontech and Moderna, in relation to the number of people vaccinated.

By the end of March, the authority had received 14,275 reports – by then, 252,000 people in Sweden had received the Swedish-British vaccine. It will be a share of 5.7 percent. The corresponding figure for Pfizer / Biontech is 0.7 and for Moderna 0.9.

The EMA’s response, along with that of the World Health Organisation, is published below:

Image by Vicki Nunn from Pixabay