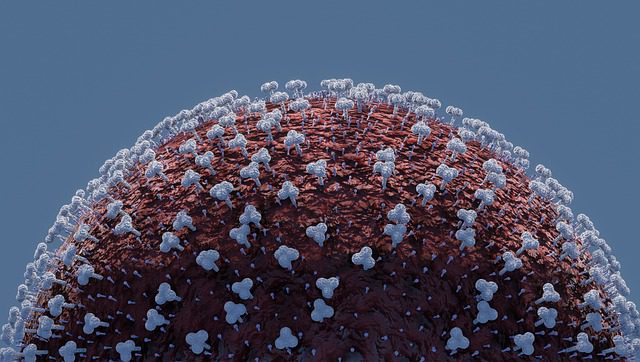 Transmission of B.1.617.2 is currently faster than that of the B.1.1.7 variant most prevalent in the UK (high confidence). This is based on observed growth in sequenced cases, and in S-gene positive cases (S-gene positivity can now be used as a reasonable proxy for B.1.617.2, though not all labs are able to identify this). Observed doubling times are around a week or shorter for some of the largest clusters but slower in others.

This is unlikely to be wholly due to inherently higher transmission in the communities within which B.1.617.2 is currently circulating (i.e., this faster transmission cannot be explained entirely by contact patterns or behaviours). The places where transmission if this variant is occurring have different characteristics to each other, and do not appear to be experiencing similar growth of other variants (i.e., B.1.1.7).

It is unclear whether this same growth advantage that has been observed over recent weeks would apply to sustained wider community transmission regionally or nationally. The range of possible differences in transmissibility reflects the uncertainty around the number of imported cases, and the current relatively localised transmission.

In the areas where numbers of infections are increasing rapidly under the measures currently in place, an even faster increase can be expected if measures are relaxed (high confidence).

If this variant were to have a 40-50% transmission advantage nationally compared to B.1.1.7, sensitivity analyses in the modelling of the roadmap in England indicate that it is likely that progressing with step 3 alone (with no other local, regional, or national changes to measures) would lead to a substantial resurgence of hospitalisations (similar to, or larger than, previous peaks). Progressing with both steps 3 and 4 at the earliest dates could lead to a much larger peak. Smaller transmission advantage would lead to smaller peaks.

Image by Sachu Sanjayan from Pixabay