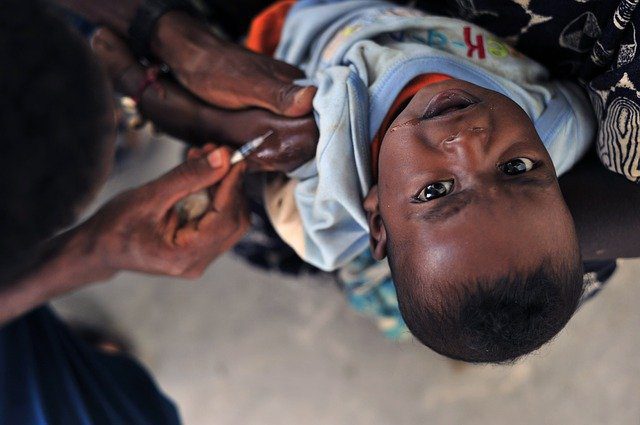 “Overall, the committee is of the opinion that the benefits from vaccination are marginally greater than the potential known harms but acknowledges that there is considerable uncertainty regarding the magnitude of the potential harms. The margin of benefit, based primarily on a health perspective, is considered too small to support advice on a universal programme of vaccination of otherwise healthy 12 to 15-year-old children at this time. As longer-term data on potential adverse reactions accrue, greater certainty may allow for a reconsideration of the benefits and harms. Such data may not be available for several months.”

“The available data indicate that the clinical manifestations of myocarditis following vaccination are typically self-limiting and resolves within a short time. However, the clinical picture is atypical and the medium to long-term (months to years) prognosis, including the possibility of persistence of tissue damage resulting from inflammation, is currently uncertain as sufficient follow-up time has not yet occurred.”