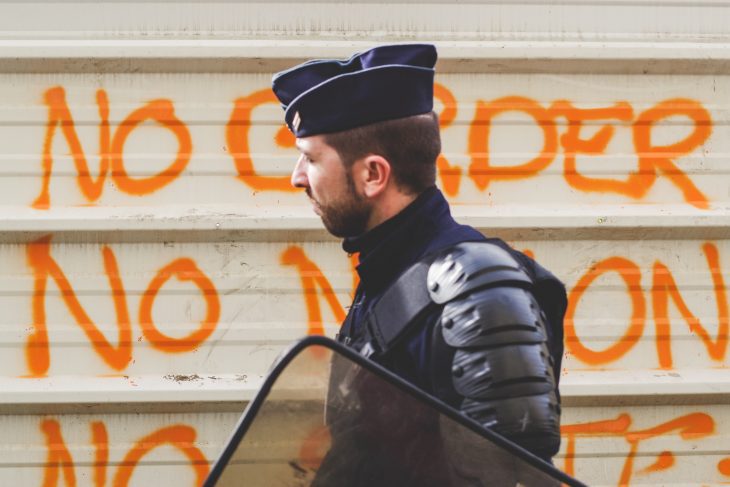 “We must recognise that unvaccinated people are unlikely to cause any more risk to others than the vaccinated, and perhaps less.”

In a recent hearing of the UK  Pandemic Response and Recovery All Party Parliamentary Group, several experts said they were highly sceptical of the value of vaccine passports.

“There is no obvious sign from countries that have already implemented similar certification schemes that there are any benefits in terms of reducing infections. But we know there will be huge costs to the economy; nightclubs in Scotland have reported trade levels dropping by almost half since the introduction of their vaccine passport scheme while leaked documents show that the Government itself estimates the cost of implementing Plan B in England to be between £11 billion and £18 billion.

Covid passes are a heavy-handed and invasive approach to public health. They pose an unacceptable risk to rights and individual liberties and could jeopardise trust in public health measures at a critical time.”

“From a public health standpoint, it makes little sense to impose any kind of vaccine certification scheme. If the vaccine is to protect others around you, then it needs to greatly reduce transmission. Studies from Public Health England and Imperial College only show reductions in household transmission of 30-50%; not enough and even then, probably temporary. Thus, a policy of targeting vaccination to those at highest risk, allowing broader post-infection immunity to develop in the wider community to prevent spread is likely to be a much more effective approach.”