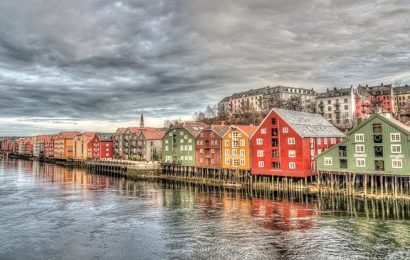 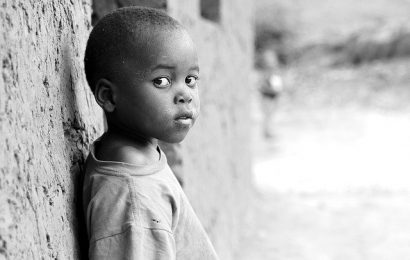 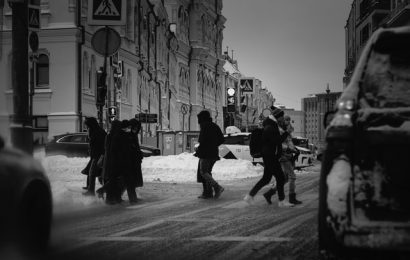 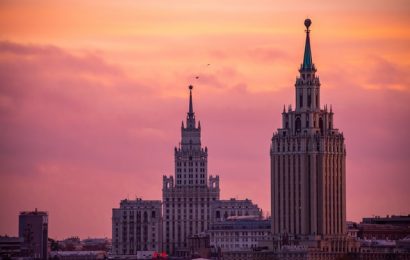 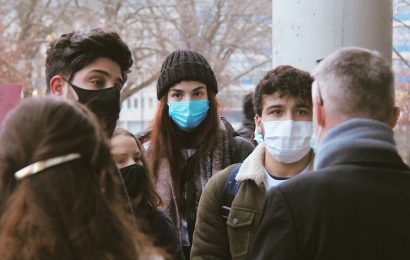 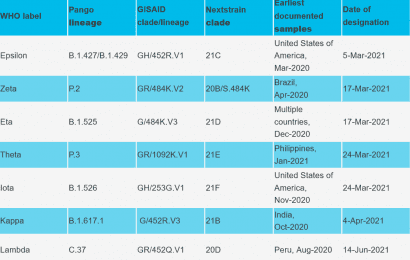 We’ve spent two days scouring the internet looking for Plan B for what happens in the event of complete Covid-19 vaccine failure. So what does happen if the vaccines fail? Here is what we have found so far:

Actually, we found no results. It seems that no one is even asking the question. Perhaps it’s time to start that conversation? 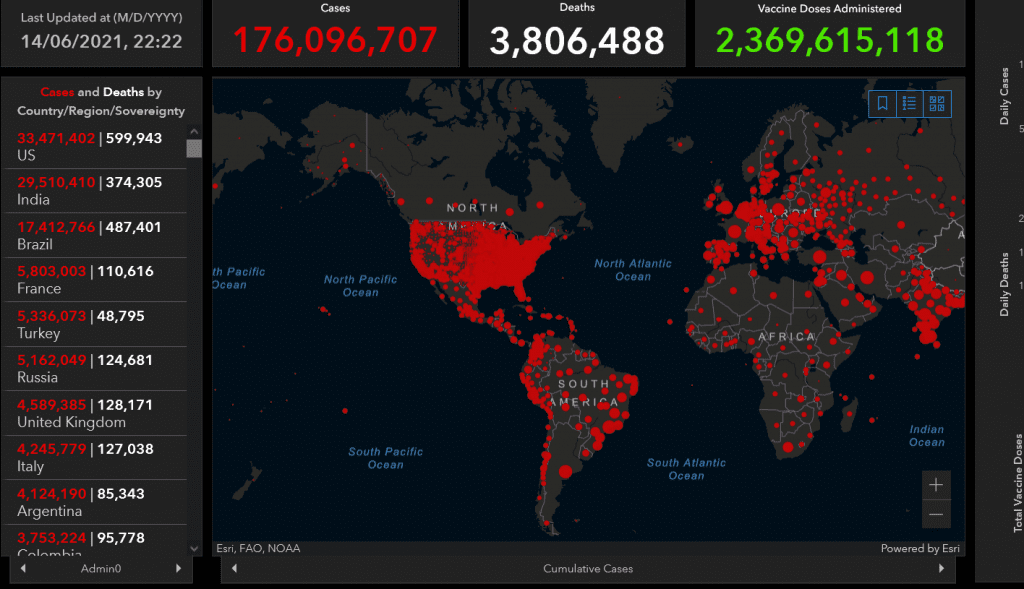 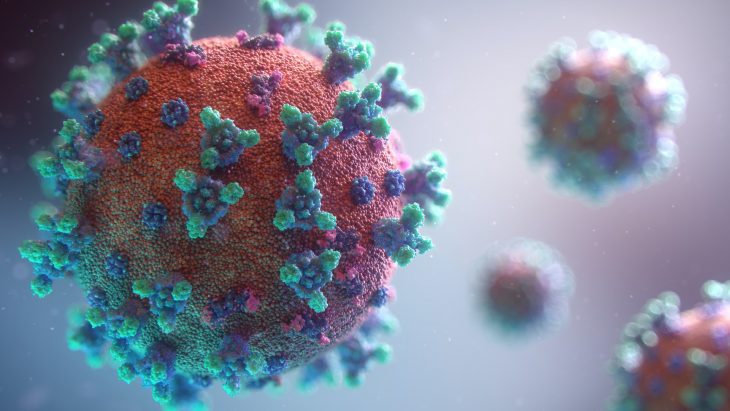 Researchers reported that among 20 fully-vaccinated healthcare workers with vaccine breakthrough COVID-19 cases, all were infected with coronavirus variants. An earlier study had linked breakthrough infections with low viral loads, suggesting low transmission risks, but “we found many samples in our breakthrough cohort with high viral load,” said coauthor Pavitra Roychoudhury of the University of Washington. CONTAGIOUS: “Our work suggests that not all breakthrough infections are at low risk of initiating transmission and, if they did, these infections could lead to the continued spread of variants of concern, particularly in areas with low vaccination rates.”

The CDC has genetic data for virus samples from 555 vaccine breakthrough infections. Mutated variants of the coronavirus, including those first seen in the UK and South Africa, accounted for 64% of the breakthroughs. 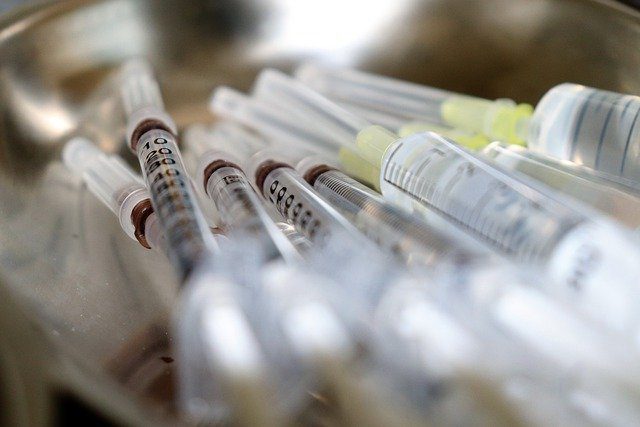 During the last months many countries have started the immunization of millions of people by using vector-based vaccines. Unfortunately, severe side effects became overt during these vaccination campaigns: cerebral venous sinus thromboses (CVST), absolutely rare under normal life conditions, were found as a severe side effect that occured 4-14 days after first vaccinations. Besides CVST, Splanchnic Vein Thrombosis (SVT) was also observed. This type of adverse event has not been observed in the clinical studies of AstraZeneca, and therefore led immediately to a halt in vaccinations in several european countries.

These events were mostly associated with thrombocytopenia, and thus, similar to the well-known Heparin-induced thrombo­cytopenia (HIT). Meanwhile, scientists have proposed a mechanism to explain this vaccine-induced thrombocytopenia. However, they do not provide a satisfactory explanation for the late thromboembolic events. Here, we present data that may explain these severe side effects which have been attributed to adenoviral vaccines.

According to our results, transcription of wildtype and codon-optimized Spike open reading frames enables alternative splice events that lead to C-terminal truncated, soluble Spike protein variants. These soluble Spike variants may initiate severe side effects when binding to ACE2-expressing endothelial cells in blood vessels. In analogy to the thromboembolic events caused by Spike protein encoded by the SARS-CoV-2 virus, we termed the underlying disease mechanism the “Vaccine-Induced Covid-19 Mimicry” syndrome (VIC19M syndrome).

Image by v-a-n-3-ss-a from Pixabay 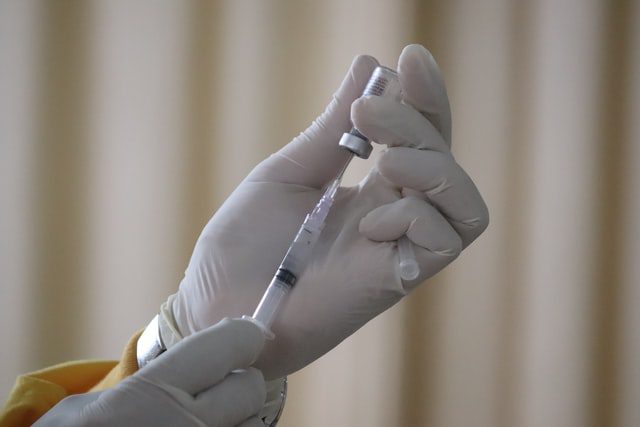 Scientists at the Indian National Institute of Virology (NIV), Pune, have found that both Covaxin and Covishield produce half as many antibodies against the B.1.617 variant of the novel coronavirus as against the ‘original’ B.1 variant.

The scientists conducted their studies with blood sera (plural of serum, the fluid part of the blood) obtained from people who had received either two doses of *Covaxin or two doses of *Covishield. They were motivated by the need to understand how the vaccines’ efficacies varied against infections due to newer strains of the virus. The B.1.617 variant – made up of three sub-lineages – is accounting for more cases in India. The UK recently elevated the B.1.617.2 sub-lineage as a ‘variant of concern’. 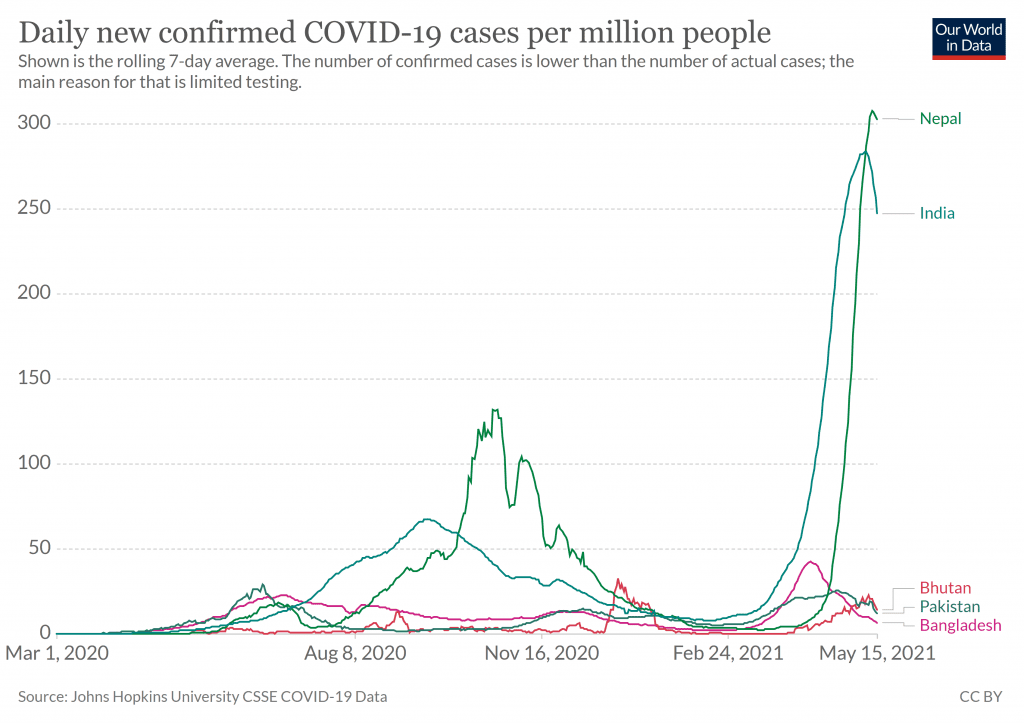