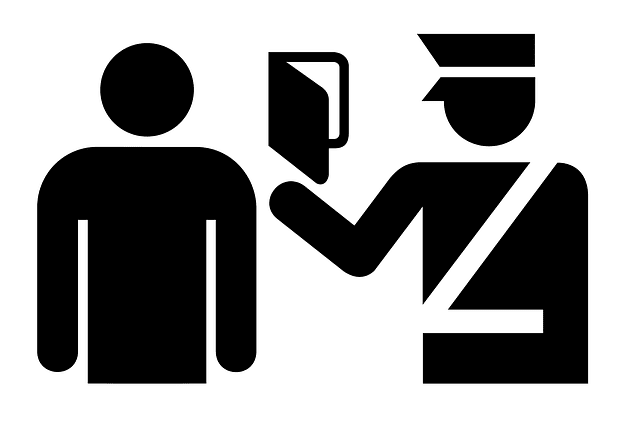 In Finland, vaccination passports are suspended for three weeks until 17 January. Markku Tervahauta of The Finnish Institute for Health and Welfare (THL) does not believe that vaccination certificates are a viable option right now. Omicron has changed the situation, and a valid proof is no longer a guarantee that you do not carry the infection:

“The new variant is so easily transmitted that the idea that those who can show a corona passport are not infected, no longer works. In the past, when someone went to a place where everyone had to show proof, it would feel safe. But now with Omicron, where even a triple vaccination is not a guarantee that you are not infected, it is no longer a guarantee.”

“Omikron has changed the rules, for a while at least,” says Markku Tervahauta who does not rule out that the corona passes will return in a later position. “Who knows what kind of case we have in a month, maybe the vaccination evidence will then fulfill a function again.”  The new rules are expected to enter into force immediately, says Markku Tervahauta.