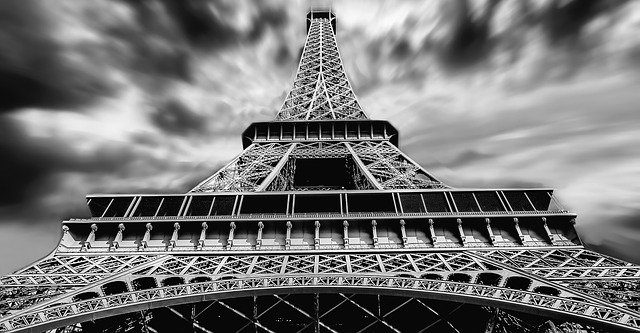 While the wave of the Delta variant is not over, Omicron is on the way to asserting itself in France, as in the world. The French Hospital Federation warns that “the most difficult weeks are yet to come”. The number of new cases is exploding: 179,807 have been recorded in the last 24 hours by Public Health France. On this figure there is perhaps a small part of “postponement” following each holiday. The threshold of 100,000 cases had been crossed on Christmas Day.

“Everything suggests that we could reach more than 250,000 cases per day by the beginning of January”, the Minister of Health, Olivier Véran, said during a press conference announcing new measures.

UPDATE: Spain breaks another record of infections by covid