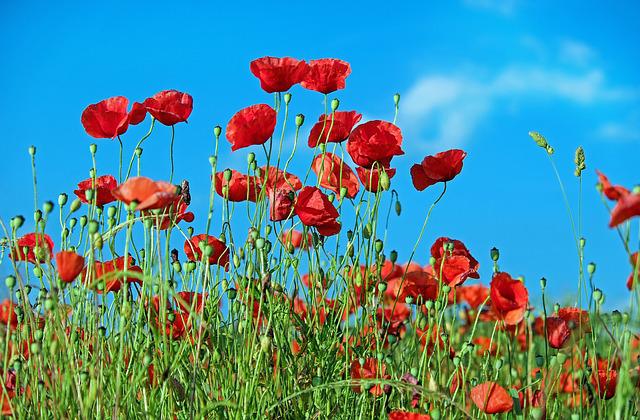 “We describe persistent circulation of SARS-CoV-2 Alpha variant in an immunosuppressed patient in France during February 2022. The virus had a new pattern of mutation accumulation. The ongoing circulation of previous variants of concern could lead to re-emergence of variants with the potential to propagate future waves of infection.”

An 84-year-old woman with evolutive mantle cell lymphoma who was receiving maintenance rituximab and lenalidomide treatment was admitted to the hospital on May 17, 2021. She had asthenia, fever, and hypoxia (93% oxygen saturation). At admission (day 0), she tested positive for SARS-CoV-2 RNA (Figure). She had received 2 vaccine doses 84 and 66 days before admission. She did not have respiratory symptoms, but a chest computed tomography scan showed ground-glass opacities in her lungs.

At days 0, 101, 208, and 234, multiplex mutation-specific reverse transcription PCR revealed the absence of spike amino acid mutations E484Q, E484K, and L452R, and K417N was not detected on days 208 and 234, suggesting that the patient was not infected with Delta or Omicron variants, the 2 dominant variants in France at the time. These results suggested that the patient was infected with the Alpha variant, which was the dominant variant circulating when she first tested positive.

The SARS-CoV-2 mutational pattern in this immunosuppressed patient adds several new mutations to the Alpha variant characteristic. Although earlier samples were not available for sequencing, mutations in later samples align with an ongoing selection process. The mutations we observed share similarities with those observed in other VOCs and variants of interest, pointing to evolutionary convergence, such as spike del241–247, which also is found in part in the Beta variant. Several mutations that likely play a role in immune evasion were selected in the spike nucleocapsid terminal domain (e.g., K77E, S248F, and del14–18) and receptor-binding domain (L452M).

UK: Covid infection of 505 days is a new record

Image by Dani Géza from Pixabay