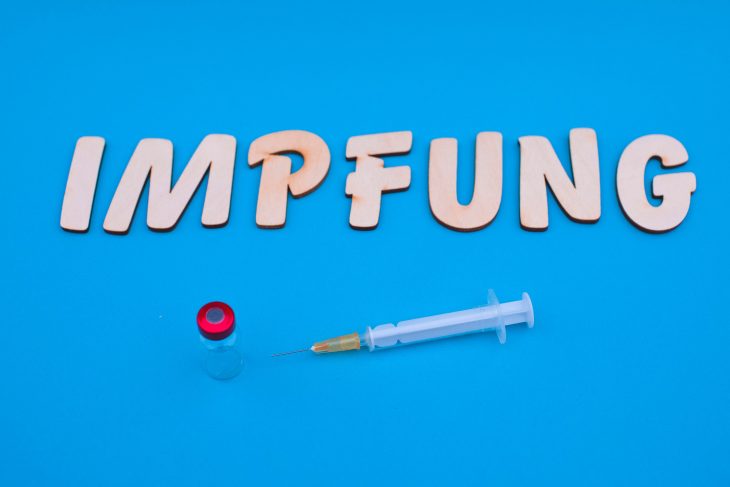 Paul Ehrlich Institute:  A specific form of severe cerebral venous thrombosis associated with platelet deficiency (thrombocytopenia) and bleeding has been identified in seven cases (as of 15 March 2021) in temporal association with vaccination with COVID-19 Vaccine AstraZeneca.

(1) It is a very serious disease that is also difficult to treat. Of the seven affected individuals, three individuals had died.

(2) The affected individuals had ages ranging from about 20 to 50 years.

(3) Six of the affected persons had a particular form of cerebral venous thrombosis, called sinus vein thrombosis. All six individuals were younger to middle-aged women (see above). Another case with cerebral hemorrhage in platelet deficiency and thrombosis was medically very comparable. All cases occurred between four and 16 days after vaccination with COVID-19 Vaccine AstraZeneca. This presented as a comparable pattern.

Photo by Markus Spiske on Unsplash