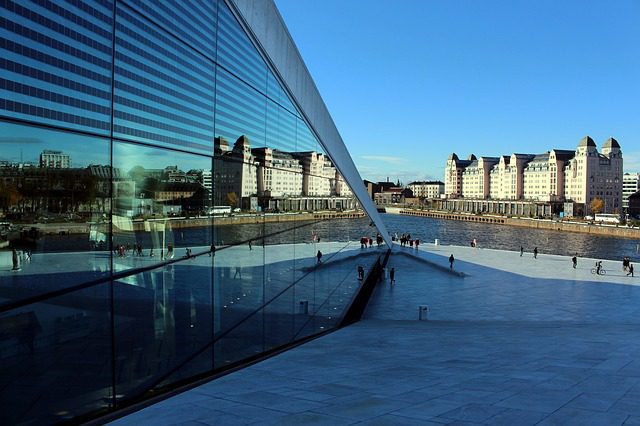 Another health worker in Norway has died of a brain haemorrhage after receiving the AstraZeneca anti-Covid vaccine, though no direct link to the jab has been established, health authorities said Monday. This is the second such fatality within a few days in the Nordic country, which had suspended the use of the AstraZeneca vaccine as a precaution last Thursday.

On Saturday, Norway’s health authorities said three health care employees had been hospitalised with blood clots, bleeding and abnormally low levels of platelets in the blood.All of them were under 50, and all had received a first dose of the vaccine made by the Anglo-Swedish pharma group.TheLocal.no Report