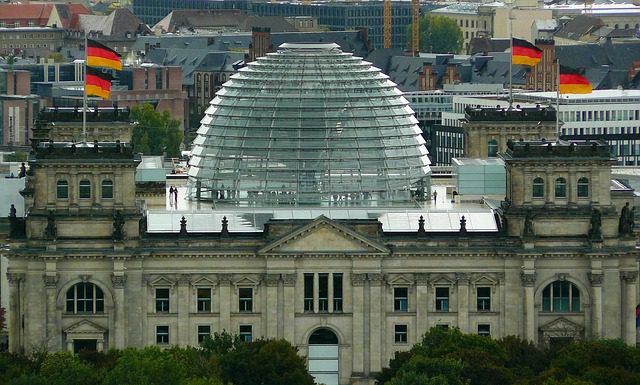 German Health Minister Jens Spahn on Friday said that the pandemic situation has worsened over the past week and it’s now “more serious than last week,” adding that the country is facing “a national emergency.”

When asked about the possibility of imposing a new lockdown for everyone, he said: “We’re in a situation where we can’t rule anything out.”

“The fourth corona wave has captured the hospitals in the south and east of Germany with full force. “We are on the verge of collapse,” says Stefan Rath, the medical director of the Donau-Isar Clinic in Deggendorf. From the other clinics in the area, from Traunstein, Mühldorf am Inn, Freyung and Sonneberg in Thuringia, it sounds similar: “It’s like being in a nightmare that doesn’t wake you up, it just keeps getting worse.” absolutely on the wall. You can also say that we are in the middle of an impact. “” We are collapsing. “

Germany has seen unprecedented levels of Covid infections for nearly a month. A lockdown is now the only tool available to bring down infections quickly enough to prevent the German health service from being overwhelmed. 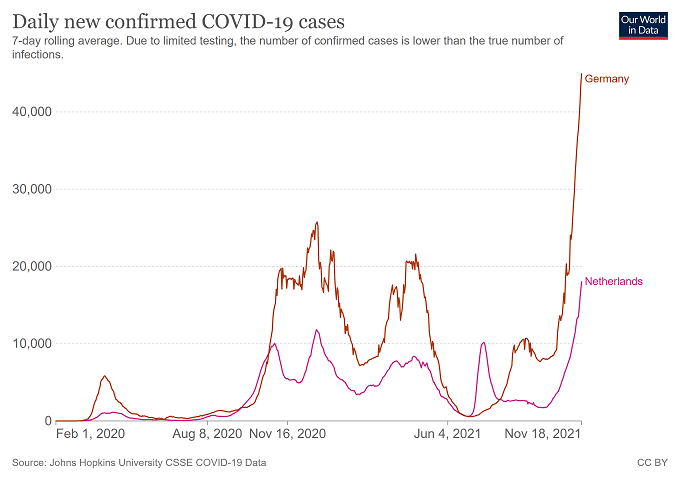