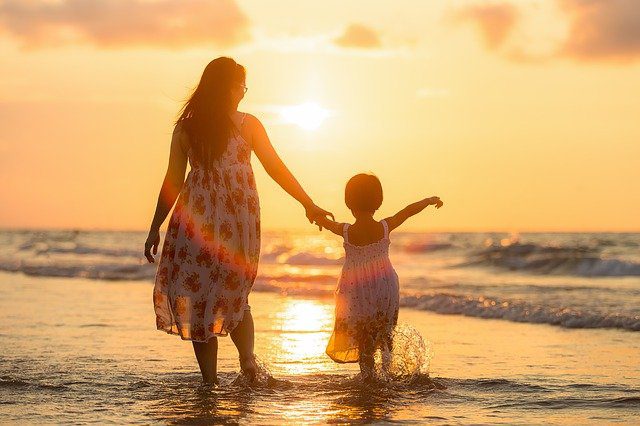 In Denmark, it is still the children and young people that the infection is highest in right now and at the same time at the highest level during the entire pandemic. Many children are infected – and they then infect the parents

The infection is highest among school children aged 6-11 years. Here you now see an incidence of 1,328 cases per 100,000. This is also evident in a high number of Covid-19 outbreaks in schools. This is especially true in schooling and at the intermediate level as well as among the staff in primary schools. The second highest infection is now seen among the 40-49 year olds with 466 confirmed cases per. 100,000 and at roughly the same level as the 12-15 year olds with 463 confirmed cases per. 100,000.

“It is clear that it is the children who are carrying the infection right now, and we also see that they are bringing it further into the families and the close contacts. So even though the children may not get so sick from Covid-19, people close to them can get infected and get sick ”

** An entire generation of children across the globe are in the process of being damaged, disabled, or killed by Covid-19. The prevailing response by governments to this crisis, however, is not to protect our children but to remove protections for them, to throw them in at the deep end and hope that they somehow learn how to swim. This is barbaric, self-defeating insanity **