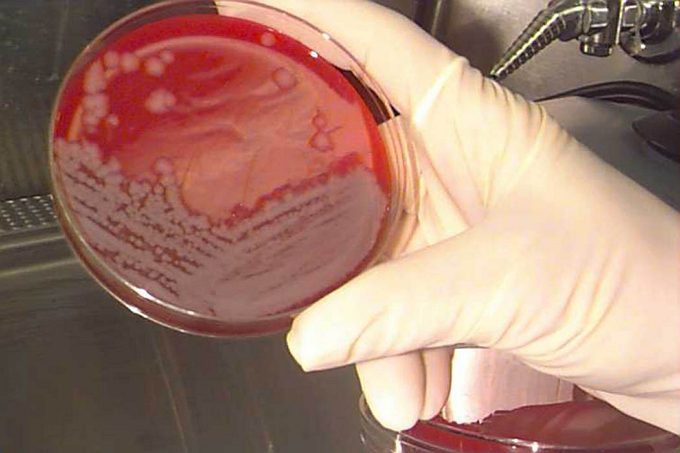 Anthrax has been confirmed in fifteen people and dozens of cattle have been found dead in a nature park near Zagreb, Croatia. 107 cattle have died of anthrax since the outbreak began in July 2022.

Authorities conducted tests on the animal carcasses after reports that the cattle had developed neurological symptoms, the Ministry of Agriculture said. It said all measures were being taken to contain the outbreak in Lonjsko Polje, a flood plain by the Sava River known for its unique environment.

However, as they say, the activities are continuing this week, with the aim of suppressing and stopping the spread of smallpox (anthrax) and preserving the health of people and animals.

The Colorado State Veterinarian’s office has confirmed a case of anthrax in a beef cattle herd in Sedgwick County. The case was confirmed at the CSU Veterinary Diagnostic Laboratory on 23 July 2022 after the producer had seven acute deaths in the herd. A second positive case in a nearby beef herd was confirmed positive on Tuesday 26 July 2022.

These are the first confirmed cases of anthrax in cattle in Colorado since 2012. Anthrax can occur naturally in Colorado’s soil. Bacterial spores can lie dormant in the ground for decades and can emerge in greater concentrations after rain storms, flooding, or excavation.