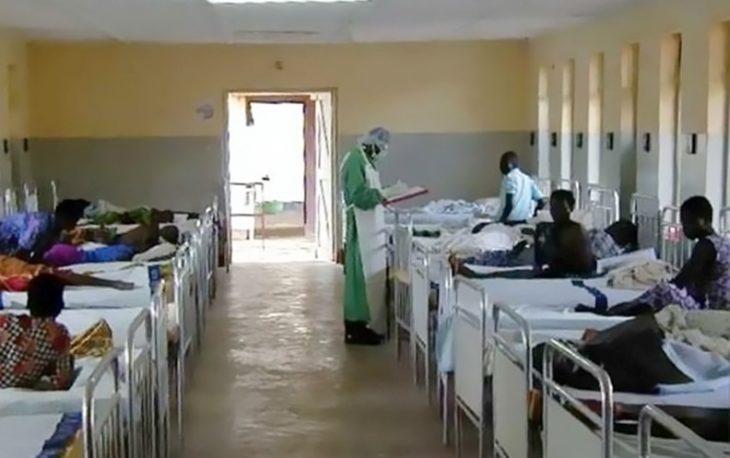 The Ugandan Ministry of Health have just released new figures on the Ebola outbreak – 21 people are now suspected of dying from the disease with 34 cases suspected cases.

On the 23rd of September 2022, Ebola deaths stood at twelve. In just two days, that figure has nearly doubled. 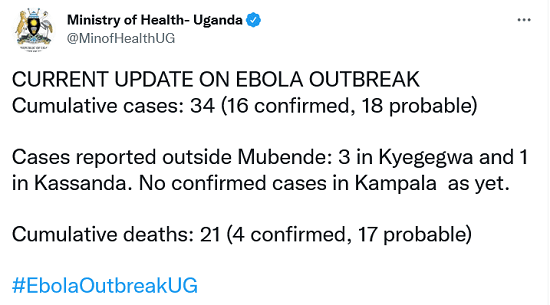