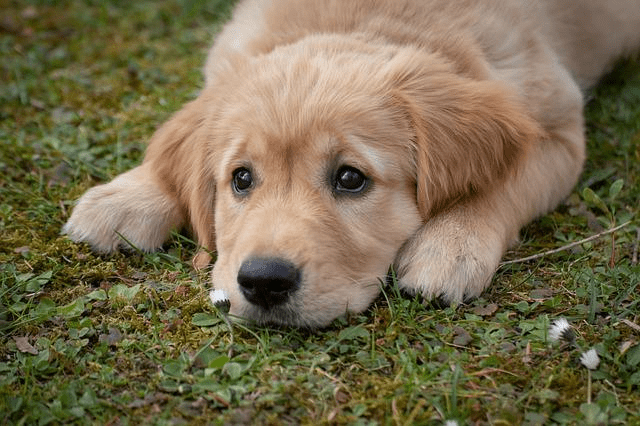 The Brazilian Ministry of Health has been notified of the first confirmed case of monkeypox in a domestic animal.

It is a 5-month-old puppy that lived in the same environment and had contact with a confirmed human case of the disease. The animal started to show symptoms on August 13, it started with pruritus (itching), with lesions and crusts located on the back and neck.

In Brazil, until now, there was no documented evidence of transmission of the disease from humans to animals. However, given the latest notifications, this type of transmission is being studied. There are two reports in the world about the infection being acquired through human transmission: in the United States and in France.

Image by Birgit from Pixabay