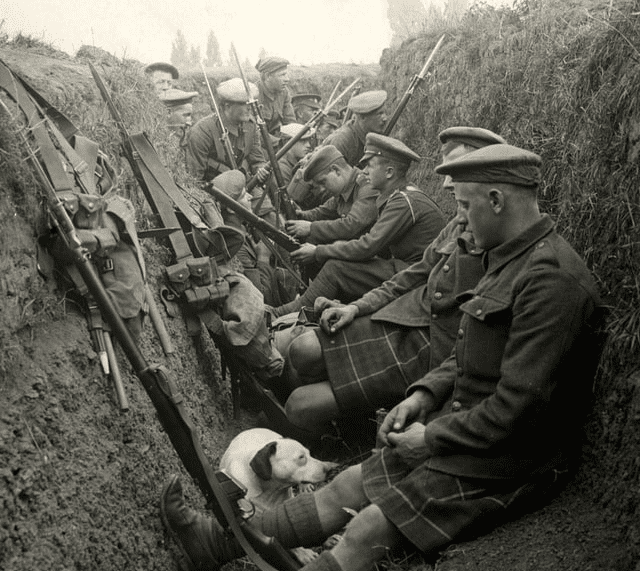 Bad news from the Gupta Lab who have been looking at the Delta variant.

“We also show loss of activity for casivirimab, part of the Lily dual therapy cocktail. These dual therapies could be less effective against Delta particularly in the setting of immune compromise could lead to escape variants emerging/ transmitting.”

“We also found that the Delta virus appears to be in a predominantly cleaved form as compared to Alpha. This may suggest that each virus particle is more infectious in addition to more virus particles being produced“

Photo by British Library on Unsplash