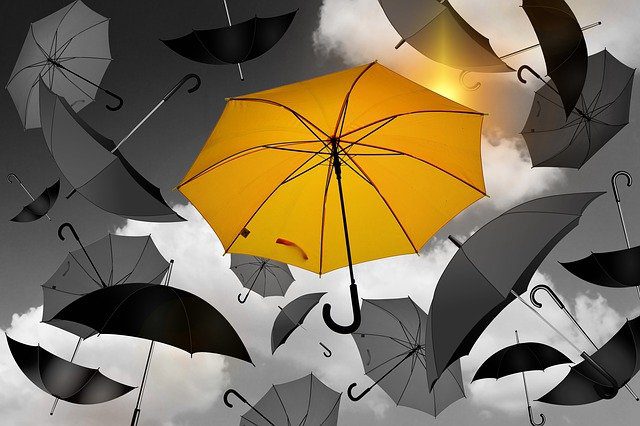 Scientists first detected C.1.2 in May 2021, finding that it was descended from C.1, which scientists found surprising as C.1 had last been detected in January. The new variant has “mutated substantially” compared to C.1 and is more mutations away from the original virus detected in Wuhan than any other Variant of Concern or Variant of Interest detected so far worldwide.

The study also found that the C.1.2 lineage has a mutation rate of about 41.8 mutations per year, which is nearly twice as fast as the current global mutation rate of the other variants. The scientists stated that this short period of increased evolution was also seen with the Alpha, Beta and Gamma variants, suggesting that a single event, followed by a spike in cases, drove faster mutation rates.

Medrxiv preprint: The continuous evolution of SARS-CoV-2 in South Africa: a new lineage with rapid accumulation of mutations of concern and global detection

Photo by Abby Savage on Unsplash