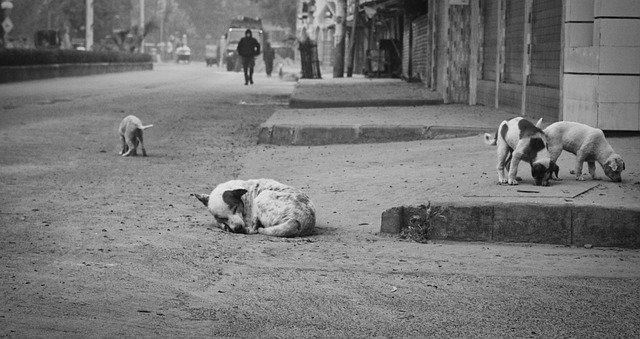 To investigate previous SARS-CoV-2 exposure, serum samples of all 96 animals were tested for the detection of SARS-CoV-2-neutralizing antibodies. From those, one cat and one dog  presented PRNT90 titer of 80 and 40, respectively. Both individuals were stray animals.

They were taken to the veterinary clinics by volunteers who capture abandoned animals for neutering and general health care, and then put them up for adoption. None of those animals had respiratory symptoms or fever at the time of sampling. The cat 70S is a female with 3.3kg, no breed defined (NBD), and one year old. The dog 64S is a female with 13,5 kg, NBD and eight years old. Both animals were sampled in the Barra da Tijuca neighborhood, located in the west zone of Rio de Janeiro.

Image by Rahat_20 from Pixabay