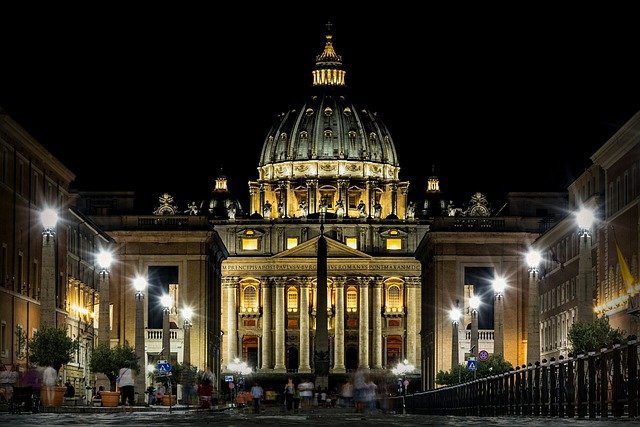 “in our territory, in particular in some regions of central Italy ,there is an estimated prevalence of the Brazilian variant of 4.3%, not in the whole country, but in Umbria, Tuscany, Lazio, Marche”. This is “a particularly worrying fact. These variants are new and must be estimated both with respect to increased transmissibility and the potential not to guarantee the same immune coverage : increased transmissibility and the potential ability to reduce protection. They are extremely important to monitor and it is important that the most restrictive measures possible are taken.”  The variant South African , on the other hand, “is 0.4%  particularly in some areas of South Tyrol”.

The president of the CSS to reiterate that “the English variant has greater power infectious on the pediatric population . We have clear evidence. There is an increase in the number of cases even between 6 and 10 years “.

“The English variant has a greater transmission capacity. It has an estimated prevalence of around 54% , but it is a figure referred to February 18, so today the value is undoubtedly higher”.,

Image by loveombra from Pixabay