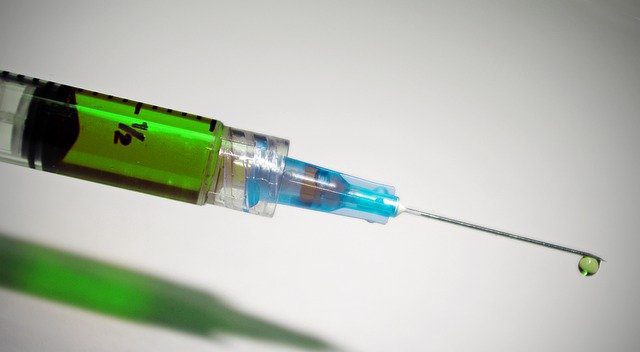 Update: Spain has also suspended use of the vaccine for 15 days as a precaution. This was decided by the inter-territorial council of the Spanish Health.

Image by Liz Masoner from Pixabay