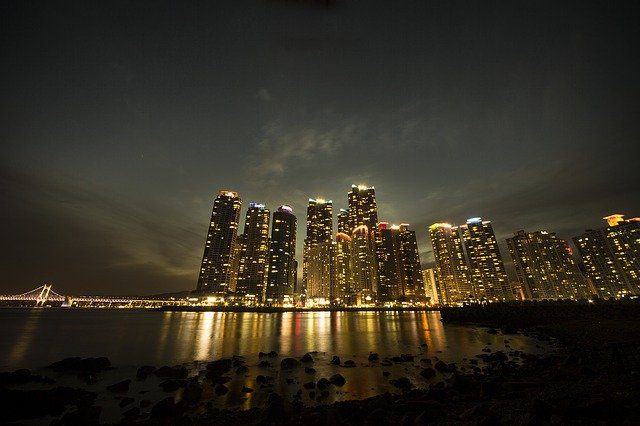 The [South Korean] government is temporarily suspending AstraZeneca vaccines for people under 60 after a third blood clot developed in a patient after an AstraZeneca shot. Korea’s Covid-19 vaccination Task Force team said Wednesday that a medical worker in her 20s was diagnosed with blood clots in her legs and lungs twelve days after she got her first AstraZeneca jab on March 17.  She developed shortness of breath on March 29. This was the third case of blood clot problems following AstraZeneca inoculations.

Previously, a blood clot was found during an autopsy of a patient in her 60s who died after inoculation. In the second case, a paramedic in his 20s was diagnosed with cerebral venous sinus thrombosis (CVST), or a brain blood clot, but he received treatment and recovered.

Image by Lee_seonghak from Pixabay