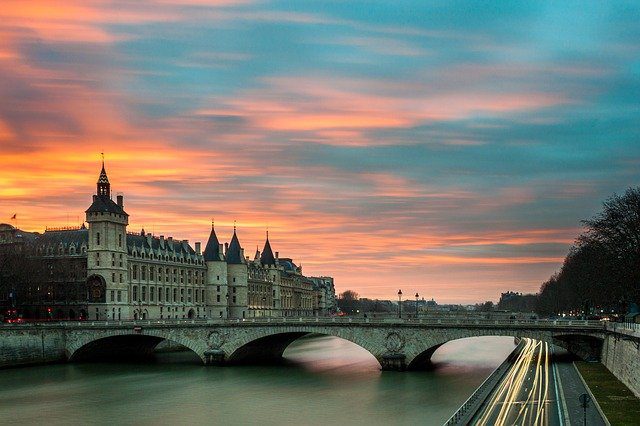 We report a novel severe acute respiratory syndrome coronavirus 2 variant derived from clade 19B (HMN.19B variant or Henri Mondor variant). This variant is characterized by the presence of 18 amino acid substitutions, including 7–8 substitutions in the spike protein and 2 deletions. These variants actively circulate in different regions of France.

We identified a new, previously undescribed variant of SARS-CoV-2 (HMN.19B or Henri Mondor variant) within a cluster of hospital staff in Paris. This variant stems from an older SARS CoV-2 clade, 19B, which emerged in late 2019 but have been rarely detected since early 2020, overtaken by clades 20A, 20B, and 20C, which harbor the D614G substitution believed to improve viral transmission (1). The HMN.19B variant is characterized by the presence of 2 deletions and 18 amino acid substitutions over the entire sequence, including 8 substitutions within the spike protein, some of which are common with other recently described variants, a finding in keeping with the ongoing evolutionary convergence of SARS-CoV-2 variants. The acquisition of spike substitutions, including N501Y and L452R, has been suggested to enhance the interaction of spike with the angiotensin-converting enzyme 2 viral receptor. The resulting substantial fitness acquisition could explain the reappearance of clade 19B

In the 4 weeks after its first detection, our laboratory, which maintains 1 of the 4 national SARS CoV-2 sequencing surveillance platforms in France, found the HMN.19B variant in 12 patients from the greater Paris area