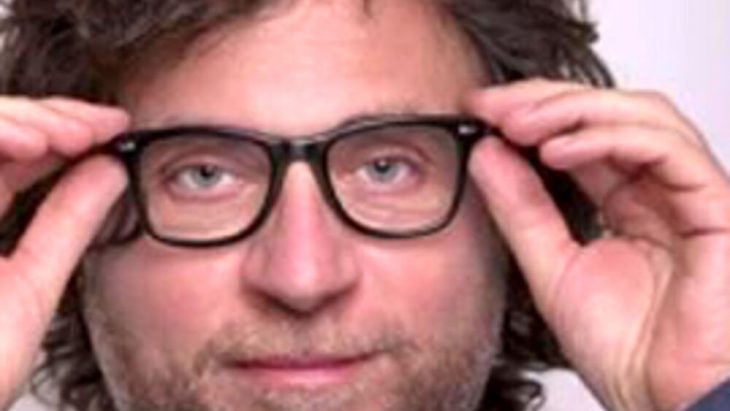 The investigation into the death of Davide Villa, the Catania anti-crime policeman who died on 7 March, 12 days after the administration of the AstraZeneca vaccine, passes to the Messina Prosecutor’s Office.  The urgent investigations were initiated by the Etna prosecutors who yesterday however sent the file to colleagues in Messina. Villa began to feel ill the day after the dose was injected. His condition worsened until his death. In the emergency room he was diagnosed with a thrombosis which would later cause a brain haemorrhage. The investigation into the death, now coordinated by the prosecutor Maurizio de Lucia, was opened on the initiative of the prosecutors of Etna.