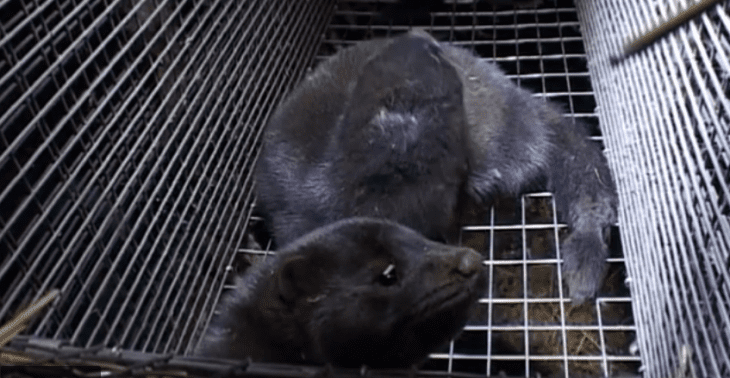 The task of digging up Denmark’s 17 million culled mink and burning them has been put out to tender. According to the Danish Waste Association, 13 plants across the country have shown interest in bidding for the project.

“Someone has to do it, and since we have the capacity for it, we can just as well bid”, says the North Jutland waste company’s chairman Kristoffer Hjort Storm”.

One of them is the North Jutland company, which according to the chairman of the board can probably receive 60 tonnes of dead animals a day in the form of two wagon loads. “We have decided that the trucks that are to come to Aalborg with the minks must arrive outside our normal opening hours. Then they come directly in and load the minks into our silo, where they are mixed with other waste,” says Kristoffer Hjort Storm.

While the driver may have to keep his nose shut when unloading the dead animals, according to the chairman of the board, it will not give rise to odor nuisances for the citizens. “The minks are burned at high temperatures, and we have many procedures for cleaning the smoke. There will be no odor nuisance from the smoke. We are completely convinced of that,” says Kristoffer Hjort Storm.

The North Jutland waste company also burned a small amount of dead mink back in November, when the decision to kill all mink had been made.