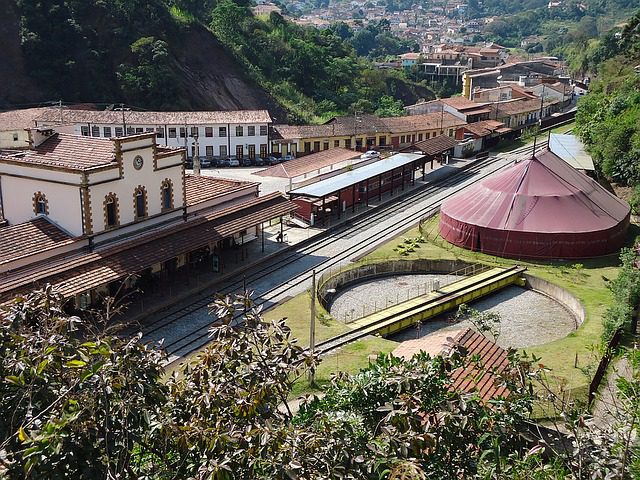 We report a cluster of two sequences characterized by a unique array of 18 mutations, including new non-synonymous changes in the same critical spike amino acid positions, E484Q and N501T. This lineage seems to have emerged independently from the nationally widespread B.1.1.28, as previously reported for P.1 and P.2, and adds up to the composition of a complex epidemiological scenario of the SARS-CoV-2 pandemic in Brazil.

Original press story: UFMG scientists announce they have discovered a new variant of the coronavirus

Image by edufeq03 from Pixabay