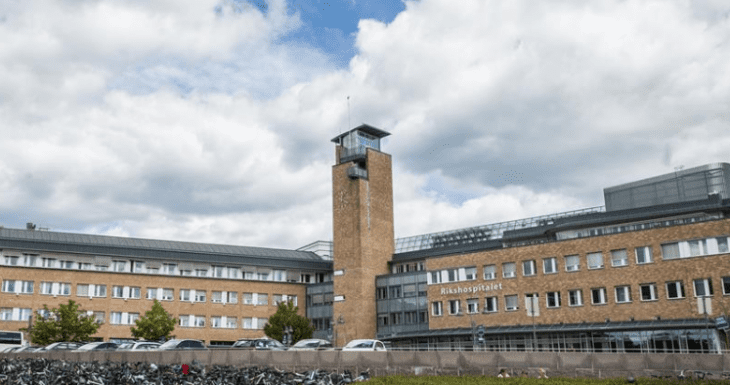 The experts have worked on the basis of a hypothesis that the AstraZeneca vaccines triggered an unexpected immune reaction in the sick health workers, who have triggered the system so that a combination of blood clots and low platelets has been obtained.

Chief physician and professor Pål Andre Holme “Our theory that this is a strong immune response that most likely comes after the vaccine, has been found. In collaboration with the section for advanced platelet immunology at UNN, we have now detected specific antibodies against platelets that can give such an image, which we know from other parts of the medicine, but then with drugs as the triggering cause“, the superior explains.

– You say most likely?

“We have the reason. And there is no other thing than the vaccine that can explain that we have received that immune response”, says Holme.

– Why is it nothing more than the vaccine?

– Because we have no other history in these patients that can give such a strong immune response. I’m pretty sure it’s these antibodies that’s the cause, and I see no other reason than that it’s the vaccine that triggers it.