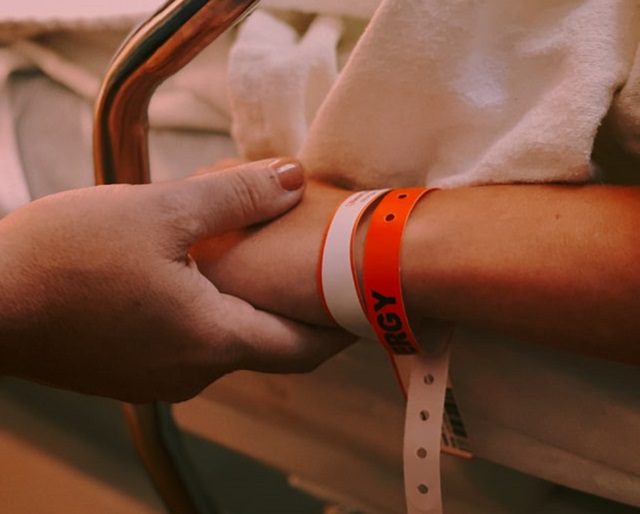 These hospitalized kids were more likely to require intensive care than their peers who didn’t experience such symptoms, according to a new study led by a paediatrician at UPMC and the University of Pittsburgh School of Medicine.

The Omicron variant wave has been particularly hard on young children. In the UK, over 100 children a day are being admitted to hospital for Covid-19, the majority in the under-5 age range. 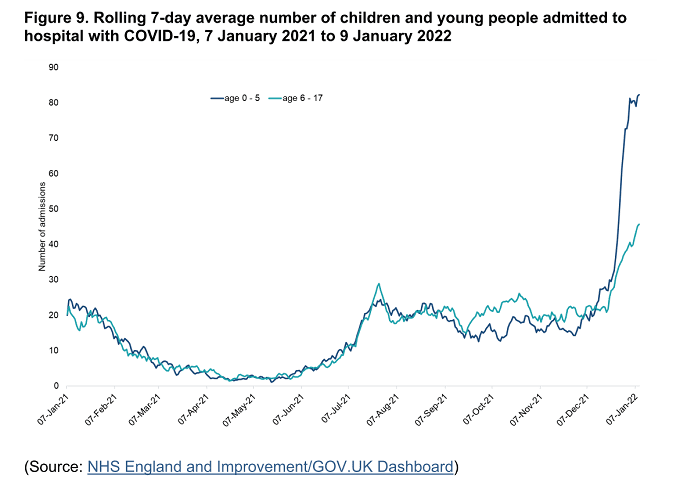 The Covid rate for 5-9 year olds has gone over 2000 per 100K. (The actual rate of infection is several times higher, based on the ONS survey). The growth in cases shows no sign of slowing (currently doubling every 8 days), having accelerated soon after schools went back in Jan. pic.twitter.com/oWSzcegMym

Sars-CoV-2 filmed attacking the brain of a bat

Photo by Jon Tyson on Unsplash