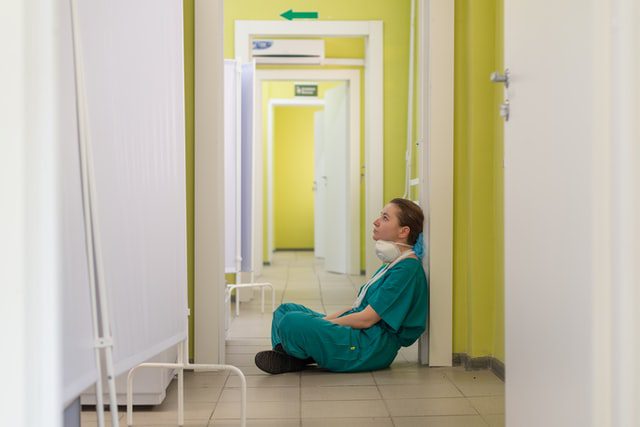 A fully boosted 31-year-old Spanish woman has contracted two different SARS-CoV-2 variants within three weeks. The 20-day gap between infections is the shortest known. The first infection was with the Delta variant, the second infection was with Omicron.

The woman, a healthcare worker, first tested positive on December 20th 2021, in a PCR test during staff screening at her place of work. She was fully vaccinated and had received a booster shot 12 days earlier.

The patient, who didn’t develop any symptoms with the Delta variant, self-isolated for ten days before returning to work.

On January 10, 2022, just 20 days after first testing positive, she developed a cough, fever and felt generally unwell and did another PCR test. This was also positive.

Whole genome sequencing showed that patient had been infected by two different strains of SARS-CoV-2. Their first infection, in December, was with the Delta variant. The second, in January, was with the Omicron variant.

Photo by Vladimir Fedotov on Unsplash