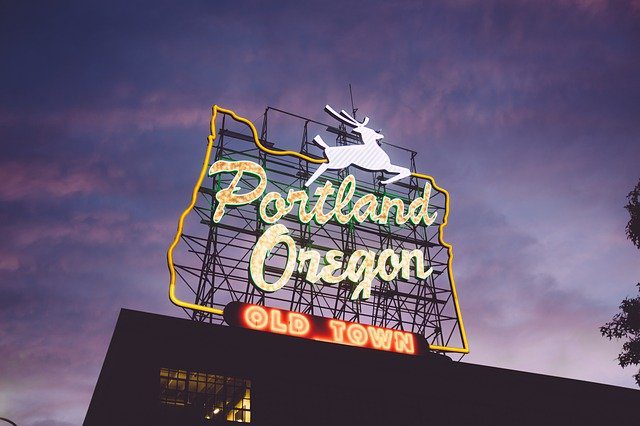 The new coronavirus variant that surfaced in Oregon has the same B.1.1.7 backbone, but also a mutation – E484K, or “Eek” – seen in variants of the virus circulating in South Africa, Brazil and New York City.

Lab studies and clinical trials in South Africa indicate that the Eek mutation renders the current vaccines less effective by blunting the body’s immune response. The vaccines still work, but the findings are worrying enough that Pfizer-BioNTech and Moderna have begun testing new versions of their vaccines designed to defeat the variant found in South Africa.

The B117 variant with Eek also has emerged in Britain, designated as a “variant of concern” by scientists. But the virus identified in Oregon seems to have evolved independently, Prof O’Roak said. He and his colleagues found the variant among coronavirus samples collected by the Oregon State Public Health Lab across the state, including some from an outbreak in a health care setting.