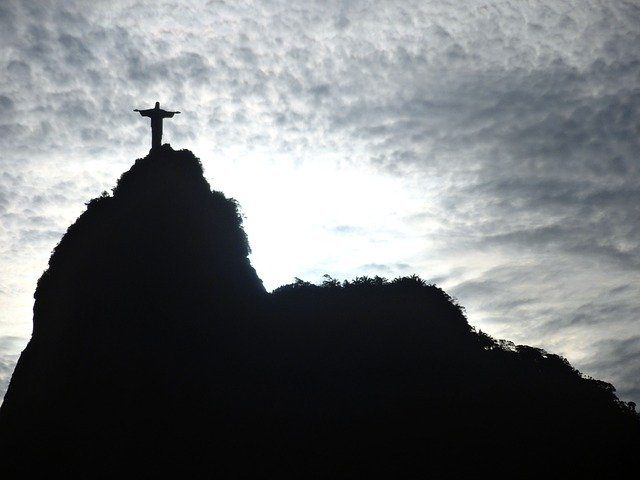 Here we report a preliminary genomic analysis of SARS-CoV-2 B.1.1.28 lineage circulating in the Brazilian Amazon region and their evolutionary relationship with emerging and potential emerging SARS-CoV-2 Brazilian variants harboring mutations in the RBD of Spike (S) protein.

Phylogenetic analysis of 69 B.1.1.28 sequences isolated in the Amazonas state revealed the existence of two major clades that have evolved locally without unusual mutations in the S protein from April to November 2020. The B.1.1.28 viruses harboring mutations S:K417N, S:E484K and S:N501Y, recently detected in Japanese travelers returning from Amazonas, branched within one of the Amazonian B.1.1.28 clades here identified, suggesting that these sequences could be representatives of a novel (unreported) emerging Brazilian clade, here designated B.1.1.28(K417N/E484K/N501Y). Our analysis also confirms that the putative novel clade B.1.1.28(K417N/E484K/N501Y) detected in Japanese travelers did not evolve from the clade B.1.1.28(E484K) recently detected in Rio de Janeiro and other Brazilian states, but both variants arose independently during the evolution of the B.1.1.28 lineage.

Image by leogaleno from Pixabay