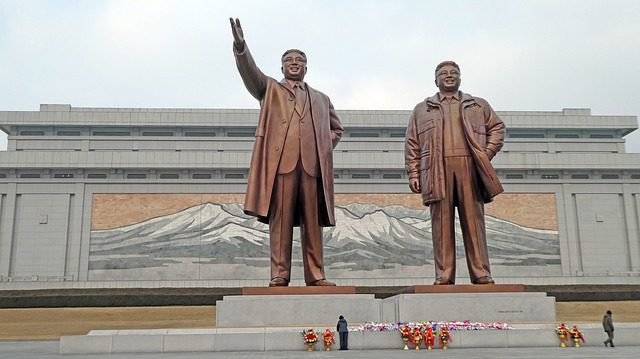 Since the end of April, an unknown fever broke out across the country and infected 350,000 people, according to the KCNA. It added that 162,200 people have healed completely. On May 12 alone, some 18,000 people were found with fever nationwide, and as of now up to 187,800 people are being isolated and treated, it said. Six persons died, and one of them tested positive for the Omicron variant, according to the KCNA.

*KCNA are calling it fever, but it is quite clearly Covid-19

North Korea state media (KCNA) said that 174,440 new fever cases were discovered on Friday alone and that 21 people had died, as it moved into a “maximum emergency quarantine system” in a bid to slow the spread of disease through its unvaccinated population.

Image by Alex_Berlin from Pixabay