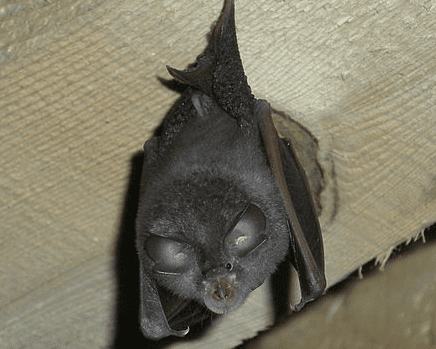 Here we show that such viruses indeed circulate in cave bats living in the limestone karstic terrain in North Laos, within the Indochinese peninsula. We found that the RBDs of these viruses differ from that of SARS-CoV-2 by only one or two residues, bind as efficiently to the hACE2 protein as the SARS-CoV-2 Wuhan strain isolated in early human cases, and mediate hACE2-dependent entry into human cells, which is inhibited by antibodies neutralizing SARS-CoV-2.

None of these bat viruses harbors a furin cleavage site in the spike. Our findings therefore indicate that bat-borne SARS-CoV-2-like viruses potentially infectious for humans circulate in Rhinolophus spp. in the Indochinese peninsula.