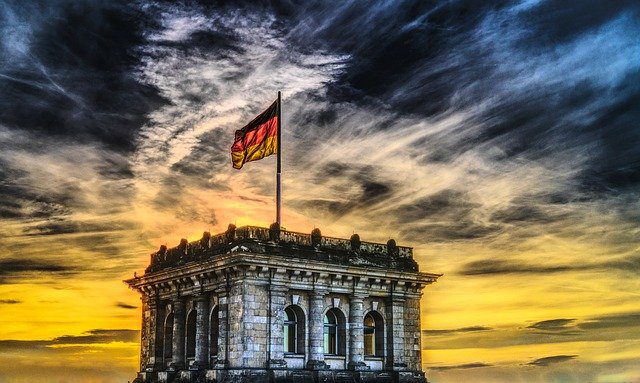 In Germany, the proportion of Delta variant infections is growing significantly.  In a sample, it almost doubled compared to the previous week to 15.1 percent, according to a report by the Robert Koch Institute (RKI). The information refers to the week from June 7th to 13th.

According to the RKI, Delta has been detected in all federal states in the past four weeks. Information from the reporting system was available for around 1,440 cases during this period, it said. The absolute number of weekly delta cases has increased since the 21st reporting week, from around 270 to around 470 in the 23rd reporting week.

Image by FelixMittermeier from Pixabay